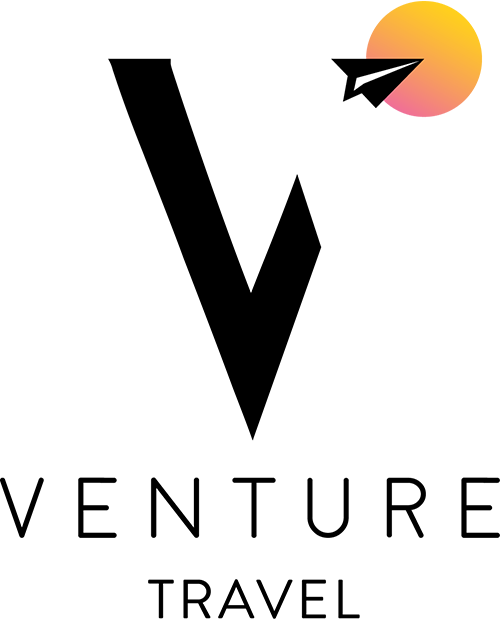 Myanmar, still known as Burma to many, is fondly referred to as ‘the Golden Land’ because of the abundant use of gold leaf on its temples and shrines. Situated along the eastern coast of the Bay of Bengal and the Andaman Sea and its northern borders stretch all the way up to the Eastern Himalayan mountain range. It borders India to the west, China to the north, and Thailand and Laos to the east. One third of Myanmar’s perimeter is uninterrupted and largely undeveloped coastline.

Myanmar is only recently making an appearance on the international travel scene due to its internal politics, but the lovely beaches, incredible historical attractions; snow-capped mountains and jungle wilderness have already attracted lots of attention. In fact, past tragedies have ensured the country is one of the most authentic and unspoiled countries in Asia, an irresistible destination for travellers wanting to experience the ancient traditions of the continent.

The best time to visit Myanmar is between November and February, which allows you to miss the rainy monsoon season and the worst of the heat, which can be extremely oppressive. Myanmar is still a fairly undiscovered travel destination so whatever time of year you go, you are unlikely to have to deal with crowds of tourists.